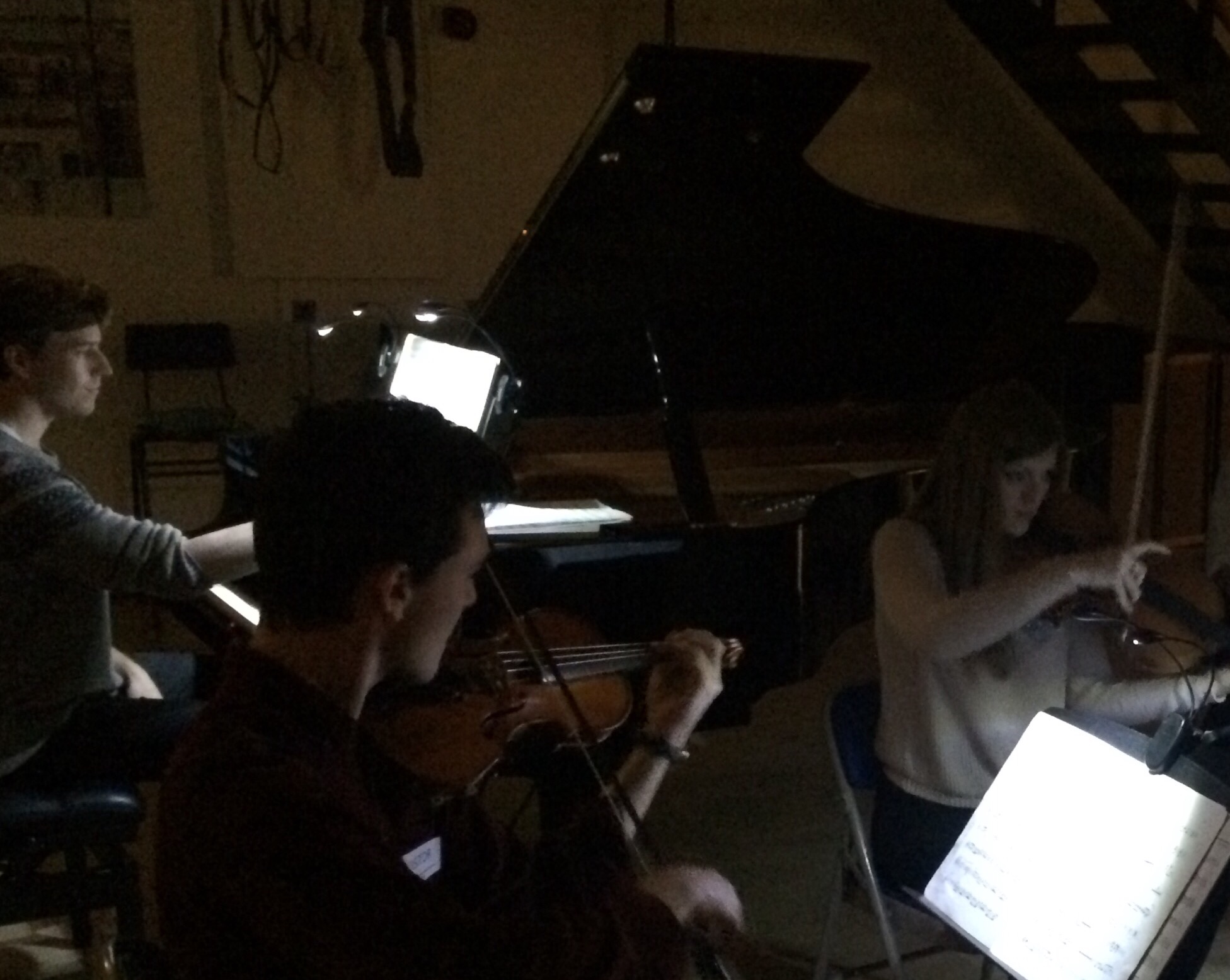 It’s now over half-way through a project I devised with some students from Guildhall School to explore my pupils’ perceptions of attending classical music concerts. It felt the right time to reflect.

The project is something of a collaboration between me and Guildhall School’s Understanding Audiences research project. My aim is to understand how young people want to experience classical music. There are plenty of initiatives to bring classical music to younger audiences but how often do teenagers get to curate a performance on their own terms? Not many.

This project is a pilot as I was keen to make it manageable within the confines of the school week and the schedule of the players. A piano quartet were recommended to be involved by the Head of Chamber Music and I devised a six session structure, that would bring a group of pupils from my school into a working relationship with the ensemble to devise a concert.

Following the concert we will evaluate. Already it has been rich with issues and revelations for both parties. Researchers from Guildhall School have been joining to document aspects of the project, to help me reflect at this mid-point but also for their own interests in how this project might lead to future and further collaboration of this nature.

For me, it is the authenticity that is the most important element. The pupils are discovering a great deal about the repertoire, logistics of being in a chamber group and to learn about the business of classical music performance. What pleases and excites me the most is that the pupils are revealing their own thinking about the classical music experience that speaks to them and not to them through adult ears.