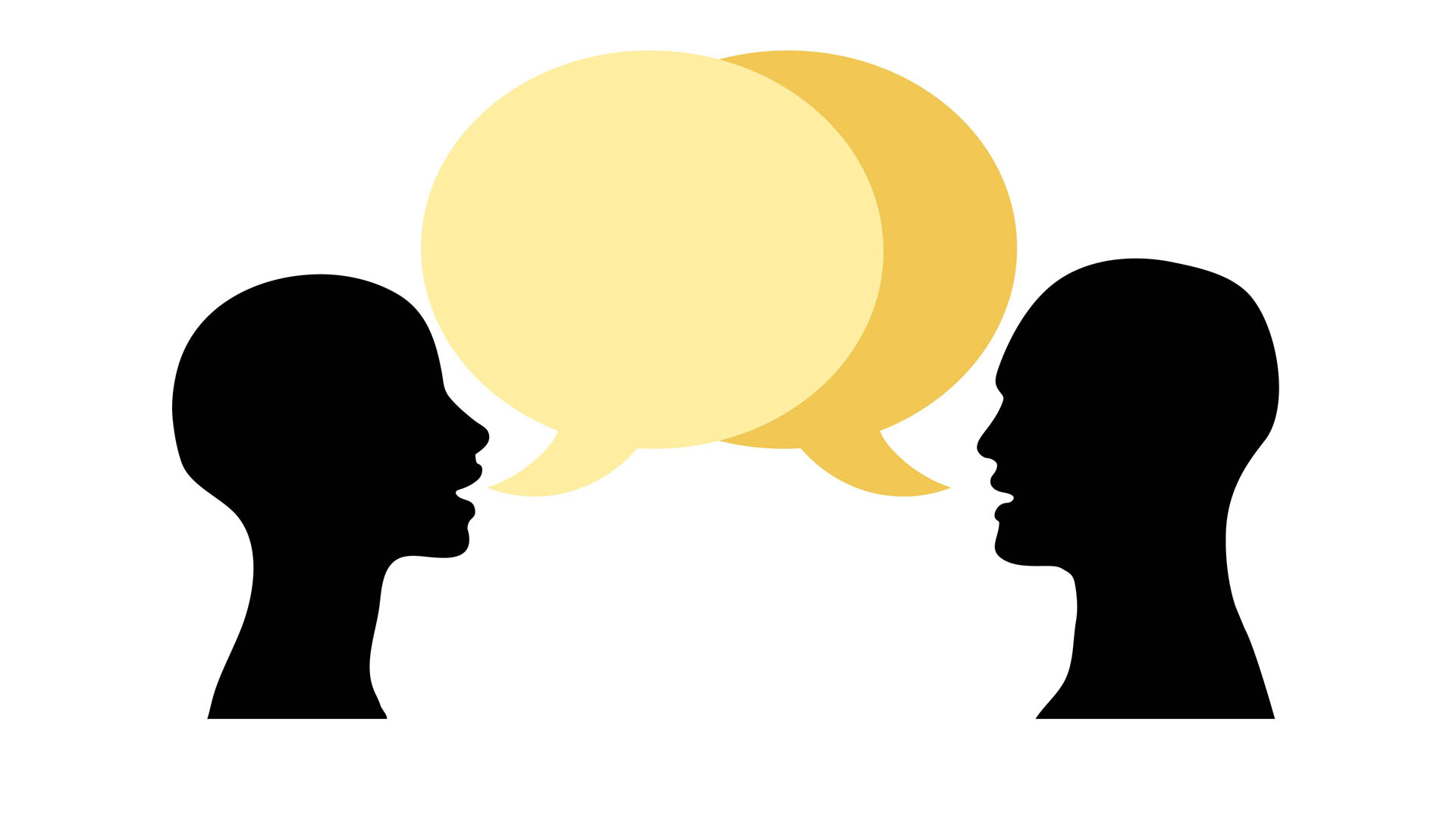 Well before I read the EEF report on dialogic teaching I did a google search and found several news stories and opinion pieces that followed the release of the report. Fascinating! I thought I would blog on my readings of these, just to start with the end rather than the beginning. What is immediately striking is how the headline can simplify the recommendations and nature of the study, and also how there might be an exaggeration of the benefits of the approach. That was my impression from a quick glance of the articles as I collected them.

“But it can be difficult to put this into practice in the classroom. While there is no simple strategy or trick, today’s evaluation report on dialogic teaching does give primary school heads and teachers practical evidence on an approach that appears to be effective across different subjects.” (Sir Kevin Collins, CEO of EEF)

The Independent takes the provocative argument headline too, stating that ‘argumentative children do better in maths and science, study finds’. Both were clearly written from the same press release, whilst the Independent mentions another study that demonstrated progress in science when using talking approaches. The TES goes for the clear ‘talking in class boosts pupils’ results’, but includes a quote from Mary Bousted:

‘That this kind of practice doesn’t happen routinely is a damning indictment of the testing regime and accountability system, which ensures teaching to the test is far more common. It’s also clear that dialogic teaching is about much more than just letting children talk, and that teachers need time to learn how best to implement this kind of teaching’.

A project which encourages pupils to debate and discuss in class is the only trial found to have any impact on pupil learning out of the four. One of the other schemes, Achieve Together, was backed by high-profile national training schemes including Teach First, but was found to have no effect on GCSE results. However, academics have questioned the reliability of the one successful project, called Dialogic Teaching, over its randomising methodology.

Rather excitingly there is a mention of a loss of data.

Stephen Gorard, professor of education at Durham University, who has previously led research into the similar Philosophy 4 Children project, said the loss of the data from seven schools in the treatment group, which amounts to more than 21 per cent data in the trial missing, means “there is huge potential for bias in this trial.” He added: “I think encouraging primary pupils to think more in this way is a good and promising idea – just not supported by these results.

Interesting. So already there seems to be some questions about the validity of the claims made by the research project, but so far everyone is mentioning the two months progress (in English, Maths and Science). The story that ran on the University of York website was positive about the work with it’s headline of ‘High quality classroom talk raises educational standards’. I liked this as it was more nuanced and included a definition of dialogic teaching beyond the over-simplification found in the national press.

For many teachers – and pupils – dialogic teaching requires a transformation in classroom culture, but it was one that teachers and pupils in this project came to accept.

It has a great quote from Robin Alexander too.

“These results chime with similar projects in the UK and USA and must finally force sceptics to accept that oracy is vital not only in its own right but also for learning and attainment across the entire curriculum. No longer can talk be regarded as incidental, still less as something that gets in the way of reading and writing, though we stress that what matters is not the quantity of talk but its qualities of reciprocity and cognitive challenge”.

Interesting. This has highlighted for me that there are sceptics to dialogic teaching. Excellent. This will make an interesting literature review for the CTeach assignment!

I found some blog posts following the release of the report. Martin Robinson gives an interesting perspective highlighting the need to know something before you can debate. He noted that dialogic teaching emphasises teacher and pupil talk in equal measure.

‘It’s not so engaging to discuss things that you don’t know anything about, and it’s better to listen a bit more to an expert talking about it, in other words, the teacher, or read a bit more about it in a book before one gets involved in a debate’.

Neil Phillipson thinks the reverse potentially in that we can develop cognitive skills free from subject knowledge, but he does agree with Martin’s post (and references it).

Of course it is true to say that thinking is reliant on subject knowledge, but I would argue that to make use of subject knowledge (to problem solve, for example) we need to be able to think well. Dialogic habits such as switching perspectives, searching for examples, offering speculative ways forward etc. are useless without knowledge, but are never-the-less indispensable. These habits are transferable and are learned through learning to dialogue

Neil argues ‘that the kind of dialogic teaching reported on by the EEF … does not of necessity seek to challenge the grammar and indeed supports its development through the development of understanding of the concepts on which it is built’. Neil’s post is very useful in giving a more detailed, nuanced discussion of dialogic approaches, opening with a Maya Angelou quote and extolling the power of dialogic as a form of collective thinking and for getting to appreciate different perspectives.

‘Oracy as a life skill’ on the English-Speaking Union website highlights the power of dialogic teaching as demonstrated by the EEF report.

‘Besides increased attainment, the team also found something quite remarkable. They noticed a marked improvement in the variety of ways in which students expressed themselves. Where before, students made brief contributions to classroom discussions, they were now able to give both longer contributions, and more critical ones. They challenged, queried or further elaborated on other students’ points, showcasing an increased ability to verbalise critical thought’.

The students in the intervention would also have been aware that something was a little different, particularly given the dirty great video camera at the back of the room. And this might have affected their expectations and behaviours. Funnily enough, this is not the inference that we are invited to draw.

Hmm. So a little sceptical of the results – and noting that the effect sizes were very small and perhaps insignificant. Greg does suggest that perhaps what made the intervention effective might have been the opportunity for teachers to try something new, and to have the opportunity to reflect and discuss with colleagues. What he calls the placebo effect.

Well, I’ll stick with dialogic teaching for my literature review and I’ll blog on the EEF report next. Despite not going to be doing a study in a primary context and with music as the subject, I will be keen to see what these approaches can offer with regards to the study of set works. I can test the students’ knowledge/understanding of a group of set works before using some kind of dialogic intervention, then following the use of these approaches I can then test again. Do I have a control group? I don’t like the idea of a group of students not getting the benefit of something potentially useful – it seems ethically wrong. So I think I might avoid the control. That might be another question to tackle in a future blog post when I start planning the project.